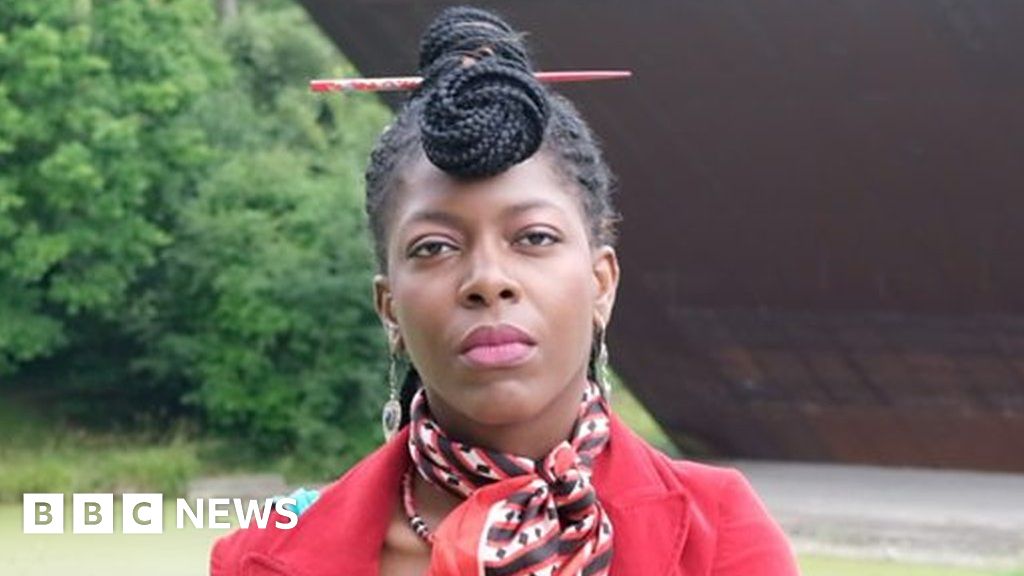 Jazz artist Bumi Thomas was born in Glasgow in 1983, but now faces deportation after the Home Office said she had no right to remain in the UK.

A law change, six months before Bumi was born, affected the automatic citizenship rights of children born in the UK to parents from the Commonwealth.

Her parents were unaware they had to fill in a naturalisation form and thought Bumi was a citizen like her older sister, who was born before the law was enacted.

Bumi has appealed against the decision, with her case set to be heard in October 2019.

She spoke to the BBC about finding out she wasn’t a citizen, and her battle to be British.

Image copyright Getty ImagesImage caption Lopez’s hits included If I Had A Hammer and Lemon Tree Mexican-American singer Trini Lopez, who had a hit in 1963 with his version of If I Had A Hammer and played one of The Dirty Dozen, has died at 83. Lopez, an accomplished guitarist, was mentored by Buddy Holly […]

London Pride 2019: Billy Porter on being a ‘piece of political art’

Kinky Boots and Pose star Billy Porter is set to take on a new stage role this year as the headline act at London Pride. The LGBT+ performer said there was a time he tried “to conform so that he could work” but that he wasn’t able to keep on hiding himself. The BBC’s LGBT […]